Apple rolls out a new 4-inch iPhone SE, what's with this smaller iPhone?

Apple rolls out a new 4-inch iPhone SE, what's with this smaller iPhone?

Despite its small size, the new Apple iPhone SE is deemed the "most powerful 4-inch iPhone ever." How about the cost? Read on to learn more of this newfangled iPhone. 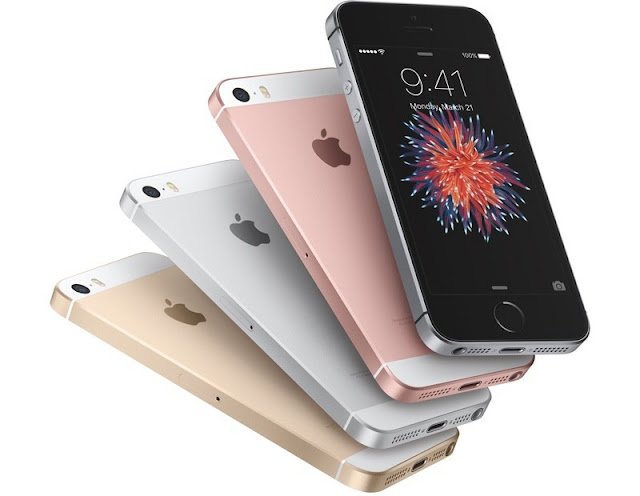 Apple has recently released it's newest iPhone variant, a 4-inch smartphone branded as the iPhone SE. It appears to be akin to its previous iPhone 5s but many of its internal components are of those with the iPhone 6s, including an A9 processor, a 12-megapixel camera, and Apple Pay support, to name a few.

The Apple Pay functionality is enabled in this device with the first-generation TouchID sensor and NFC chip. It's A9 chip also integrates the M9 motion co-processor used in the iPhone 6s and iPhone 6s Plus. This makes the SE a powerful device.

The iPhone SE also comes with iOS 9, which means it too has major enhancements to built-in apps like a smarter Siri and search, and more.

Among other key features of the new 4-inch iPhone include Live Photos support, TouchID fingerprint sensor, Siri, Video mirroring and video out support, FaceTime audio, FaceTime video calling, assisted GPS, FaceTime HD camera, and iSight camera. In terms of connectivity, the SE also features faster LTE with maximum speeds of 150MB/s, 802.11ac Wi-Fi, and supports Bluetooth version 4.2.
It's powered by a built-in rechargeable lithium-ion battery that could last up to 14 hours of talk time and 13 hours on Internet use.The SE can also take Live Photos, shoot 4K video and capture 63-megapixel panoramas. What it lacks is the 3D Touch support.

The iPhone SE was officially launched on the 31st of March, 2016, and is now available (in 16GB and 64GB variants) for purchase online and in stores. It comes in Silver, Space Gray, Gold and Rose Gold variants.

So far, the iPhone SE is available across Australia, Canada, China, France, Germany, Hong Kong, Japan, New Zealand, Puerto Rico, Singapore, United Kingdom, US Virgin Islands and the United States. It is expected to roll out in other countries early this month.

Given its smaller built, the iPhone SE can be procured at a lower price, starting at $399 for the 16GB and $499 for 64GB version. It's available for order from the Apple online store.

thank you for reading Apple rolls out a new 4-inch iPhone SE, what's with this smaller iPhone?