After the Android 5 Lollipop update, there have been so many Samsung Galaxy S5 owners who were complaining about their devices heating up to the point that they overheat. As a result, the performance is affected as the phone starts to become sluggish and sometimes reboots on its own. 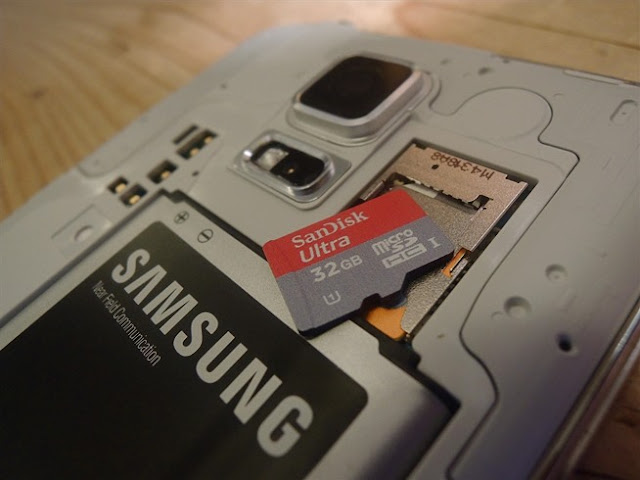 In this post, I will quickly walk you through troubleshooting the overheating issue and prevent it from happening again in the past.

Let us immediately isolate the problem. I understand you just updated your phone so it is very much possible that some caches of your apps have gone corrupt resulting to conflicts when the new system had its first run.

Booting in safe mode will temporarily disable those apps leaving the phone running in its barebones. If the overheating was caused by one or some of the apps, then the device should not overheat when in safe mode. Follow these steps to boot in safe mode…
In case your newly updated Galaxy S5 still heats in safe mode, then it concerns the firmware now and not just apps.

During the first boot, the Android system regardless of the version will create files that will be used to make apps run smoothly the next time the owner opens them. These files will stay in the cache partition until the users deletes them.

When you update your phone, those files will automatically become obsolete but will never be deleted. The new system may still attempt to use pre-existing files and that's when conflicts are created, which will also contribute to the overheating issue.

Wiping the cache partition will dump all those files and force the phone to create new ones, this time they're compatible with the current version. That is why it is necessary to delete those caches from time to time or after an update. Here's how…
If the problem remained after wiping the cache partition, then it's time you did a more complicated troubleshooting procedure that will delete everything in the phone's storage as well as reset everything to factory defaults.

This is going to be your last result to fix the overheating issue that is caused by the recent Lollipop update. Apparently, the problem is just because of the corrupt caches but may also be because of corrupt Android data. You need to delete all those data and eliminate everything in the data partition to give the phone a fresh start with its new firmware.

Before you actually reset your phone, make sure you backup every bit of data you don't want to lose. Remember, reset will delete all files, settings, apps, etc. that were store in the phone's internal storage. If you have a microSD card, then just transfer them over and remove the card, and then, follow these steps…
I hope this troubleshooting guide helps.

Related : How to fix and prevent Samsung Galaxy S5 from overheating [Troubleshooting Guide]