A New Infinix Phablet May Be Released With These Specs

A New Infinix Phablet May Be Released With These Specs

Infinix Mobility is currently doing well in the Nigerian smartphone market with good volume of customers in their kitty. The French smartphone company have been consistent, releasing good and quality smartphones which are quite affordable. 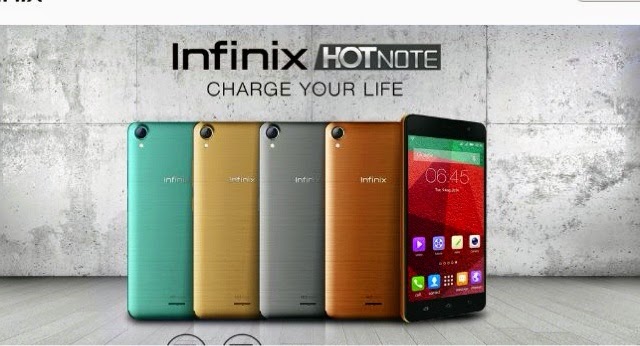 A new Infinix phablet may be ready for release in Nigeria before the end of March 2015.
The smartphone which according to rumor is called Hot Note is already available in UAE and maybe making its way to the Nigeria market.  Below is a rundown of the specifications of the smartphone.
One of the strongest point of the Infinix Hot Note is its battey life which will be something of desire to those that are constantly on the move and want to be productive. 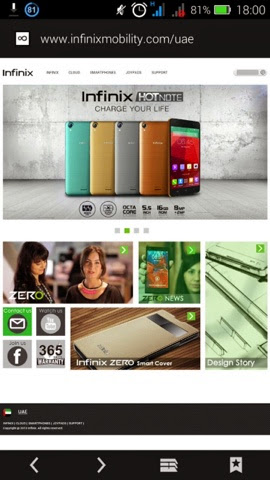 What this means is that you can do more on your phone especially with its large colorful HD screen. Another strong point of the phone is the fast charging capability which is now becoming the norm in some Abdroid smartphones now. Also it has the HotKnox feature which allows for rapid sharing of files without the need for pairing.
Currently there is no word on pricing but the tentative price will be around N24k - N28k.
We think this a great device that would as great as the Infinix Alpha. What are your thoughts regarding this device? Leave your comments below.
Like our Facebook page and follow us on Twitter for more smartphone news.

Related : A New Infinix Phablet May Be Released With These Specs